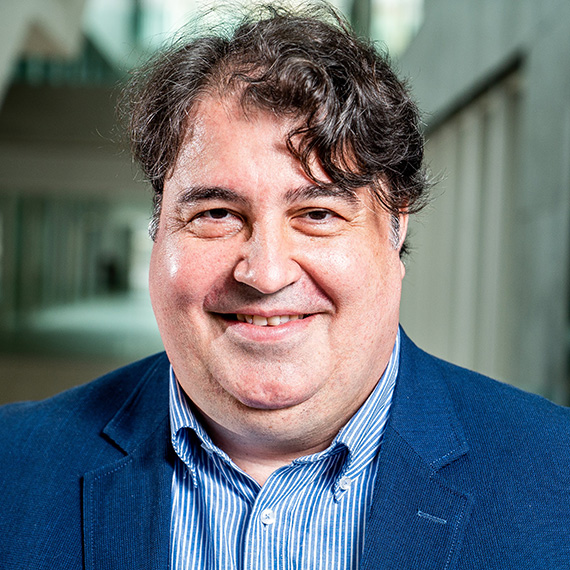 For over 20 years I have been teaching Public Law courses in Bocconi’s various undergraduate bachelor degrees in economics, management and finance in English and in 2015 I started teaching Comparative Public Law in Bocconi’s new bachelor in International Politics and Government. As Adjunct Professor, I also teach classes for Masters students at the School of Advanced International Studies of Johns Hopkins University and a Visiting Professor I have taught Comparative Constitutional Law at the Universities of West Bohemia (Czech Republic) and Victoria (Canada) as well as at the Inter-American University in Puerto Rico. Finally, I have co-directed and taught in the European Union and Legal Reform Summer School since 2003.

I am the Director of the Center for Constitutional Studies and Democratic Development (CCSDD) which conducts research and training in the field of comparative constitutional law, focusing on countries undergoing a process of democratic transition.

In 2013, I received an Excellency in Research Prize from Bocconi University for my book on the legal value of constitutional preambles.

I have published extensively in English and Italian in the field of comparative constitutional law with particular attention for federalism, regionalism and devolution, Brexit and the European Union, constitutional justice and forms of government, democratic transitions and democratic development. My most recent book, “Dalla Sovranità del Parlamento alla Sovranità del Popolo” (2020), is focused on the Brexit and the multiplicity of its causes.

I am a regular media commentator and writes a trimonthly report on constitutional matters in the United Kingdom for Quaderni costituzionali, one of Italy’s leading constitutional law journals.